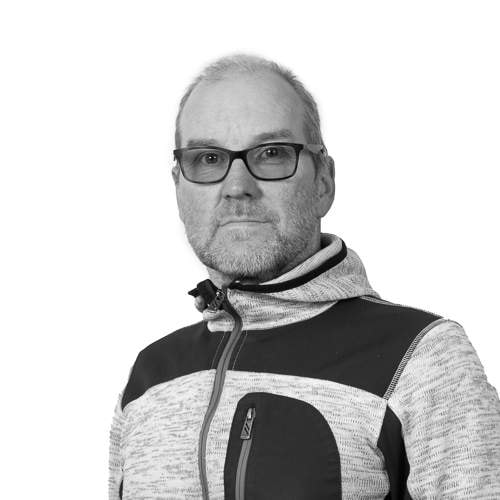 Kimmo is a boatman

“I sold my last boat to Porvoo. It was a Danish motorsailer, which also had a helm. I delivered it to the buyer early in the spring, through the sea. It was great; it was warm inside, even though it was only five degrees outside. No cold feet for the helmsman.”

Kimmo Herronen (b. 1964) is a boatman. Even though the 20-year active boating phase has been less active lately. During that he became familiar on both sides of the Bothnian Sea and across the Gulf of Bothnia, the Archipelago Sea, and Stockholm. Kimmo has also been boating in the Mediterranean with the wife, with a rental though, but still in the warmer waters than Kokkola offers.

At the moment, one of Kimmo's hobbies is new, but at the same time old passion: Kimmo is racing rally again.

It is suitable for a man who has been trained as a car service technician and has driven a car in both the army and as an occupation. Kimmo is now also more a mechanic and a map reader than a driver, even though he is also aiming behind the wheel himself. In the meantime, he is walking the dog or skiing down the hill.

On weekdays, you can find Kimmo at Kewatec's production hall. There, on the system and equipment side, he works as one of the two supervisors. What could be better for a man with machine training and long experience in handling his boat? And of course, Kimmo has had a relationship with the sea since childhood, as his mother is from Marinkainen and his parents had a summer cottage by the sea.

Before joining Kewatec in 2008, Kimmo had been able to work on boats elsewhere. His previous employer was the Marino boatyard, where he used to install engines and technology for three years. It was the layoff when the work community changed from Pännäinen to Kewatec in Lahdenperä, Kokkola.

That work community would be hard to imagine without Kimmo. While things and installations are pre-designed and drawn, much remains to be considered and resolved on the spot. Kimmo is one of those who make these solutions. And there is a need for a vision with a long experience of boats and machines.

A sense of humor helps also. Although you may not believe it at the first glance, there is a comedian inside of Kimmo who says that the best part of a working day is - "except it always ends" - the common jokes with colleagues. That's why it's always nice to visit the production hall. You can talk business and always learn something new, but usually in a way that you leave with a good mood and laughter.

It helps the entire work community in the pressures that come with a tight schedule. For example, a slowed supply chain or last-minute changes in the boat under construction could otherwise cause gray hair and exhaustion at work.

Fortunately, Kewatec is a very flexible employer, according to Kimmo. For example, coffee breaks are not to be messed with.

It means that you will be better able to work overtime in a tight place if needed. “It is a good idea to come to work for Kewatec,” says Kimmo. 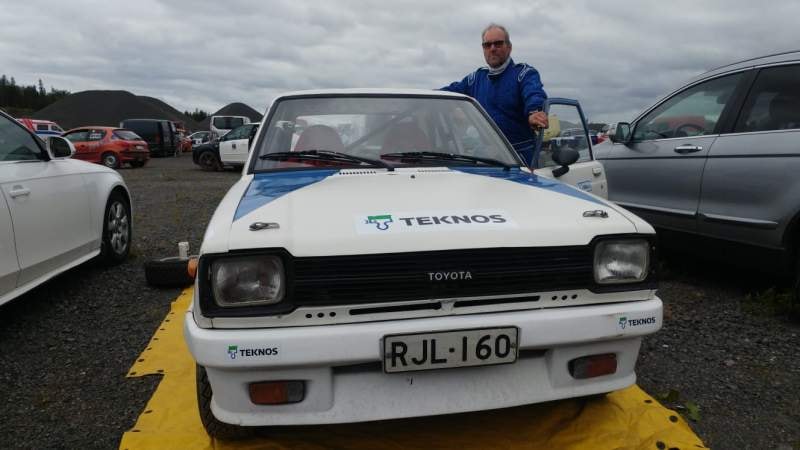