The hull structure of Pilot 1720 is based on that of the earlier model in our series of pilot boats, Pilot 1620, which is extensively used in the Finnish and Swedish pilot stations. The Pilot 1720 comes with double inboard engines with straight shafts and FPP propellers of Duplex SS.

On the inside, the Pilot 1720 hull is roomy enough for the full standing height of crew members. 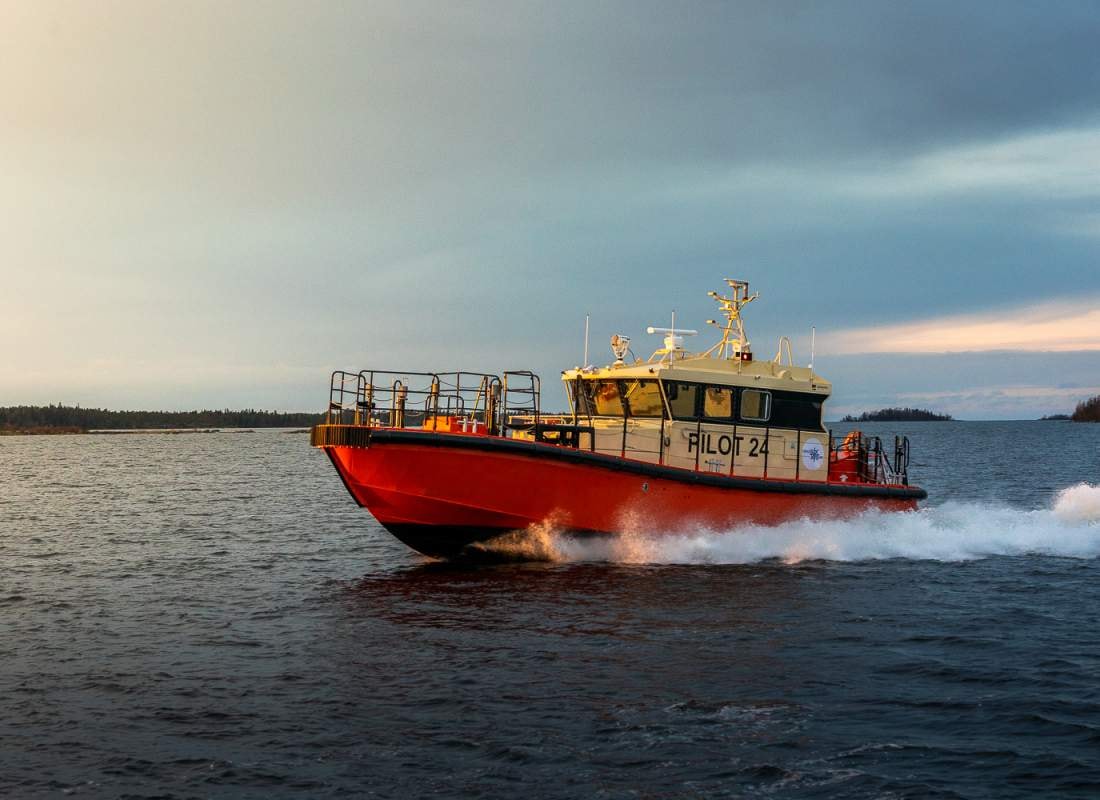 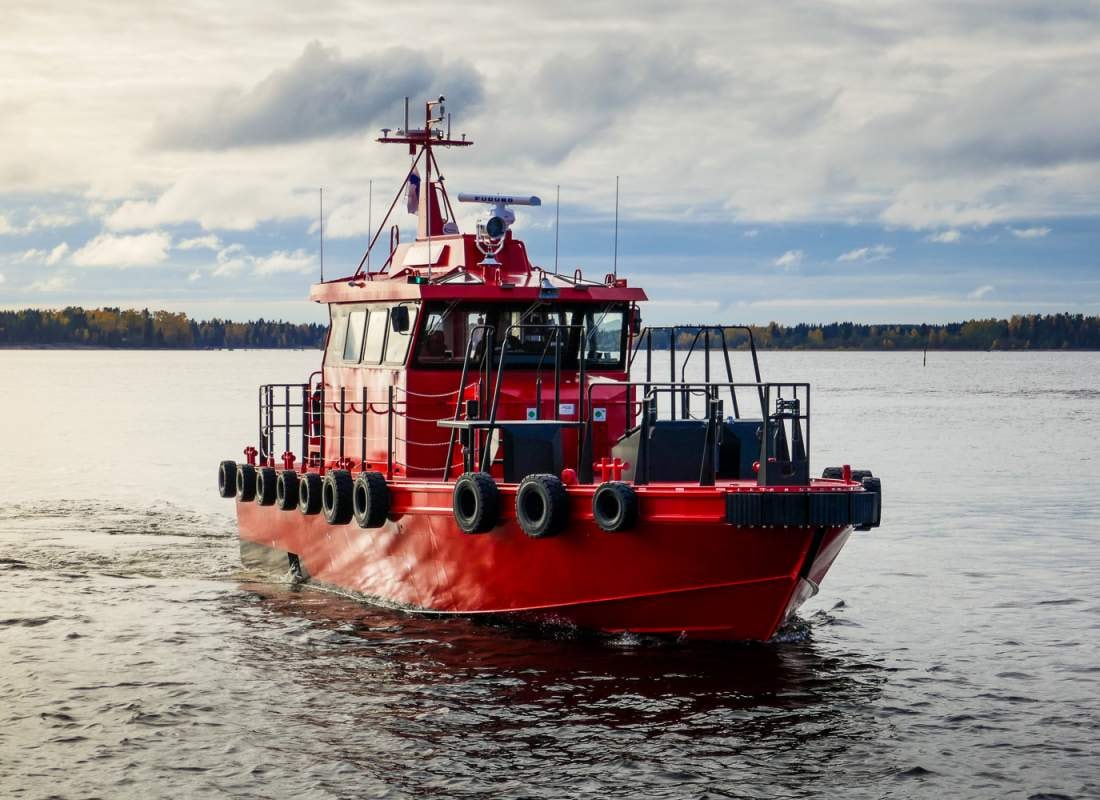 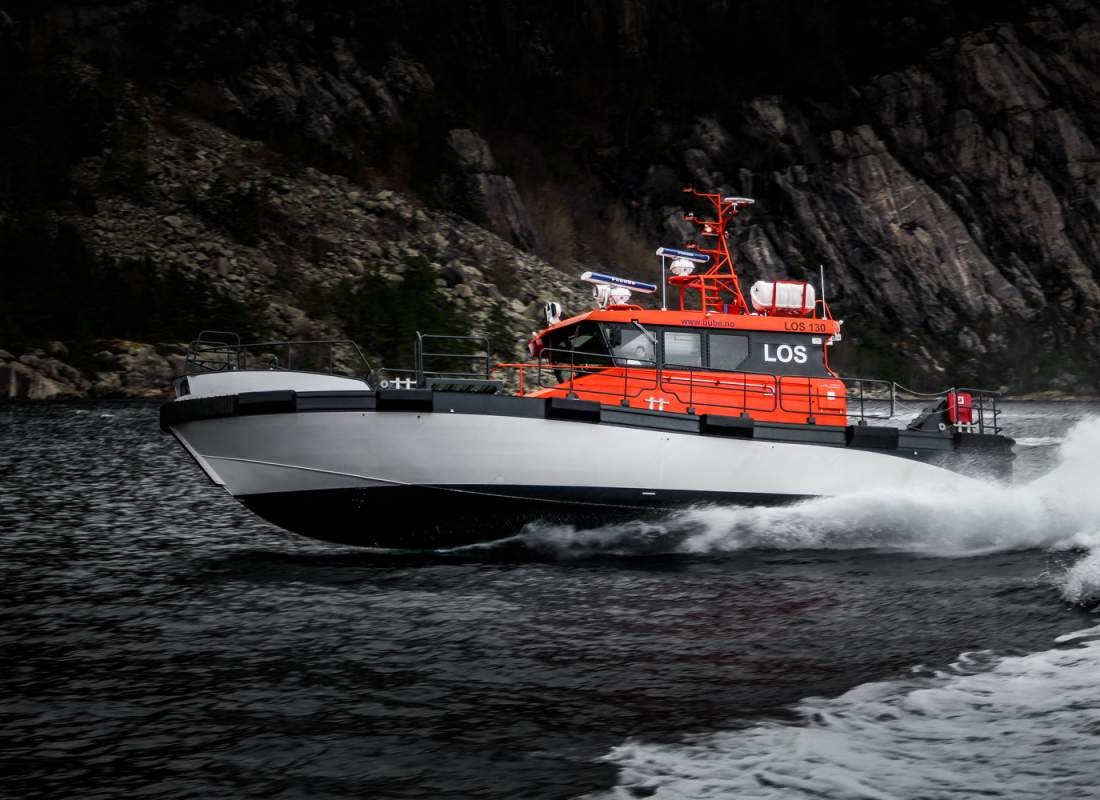 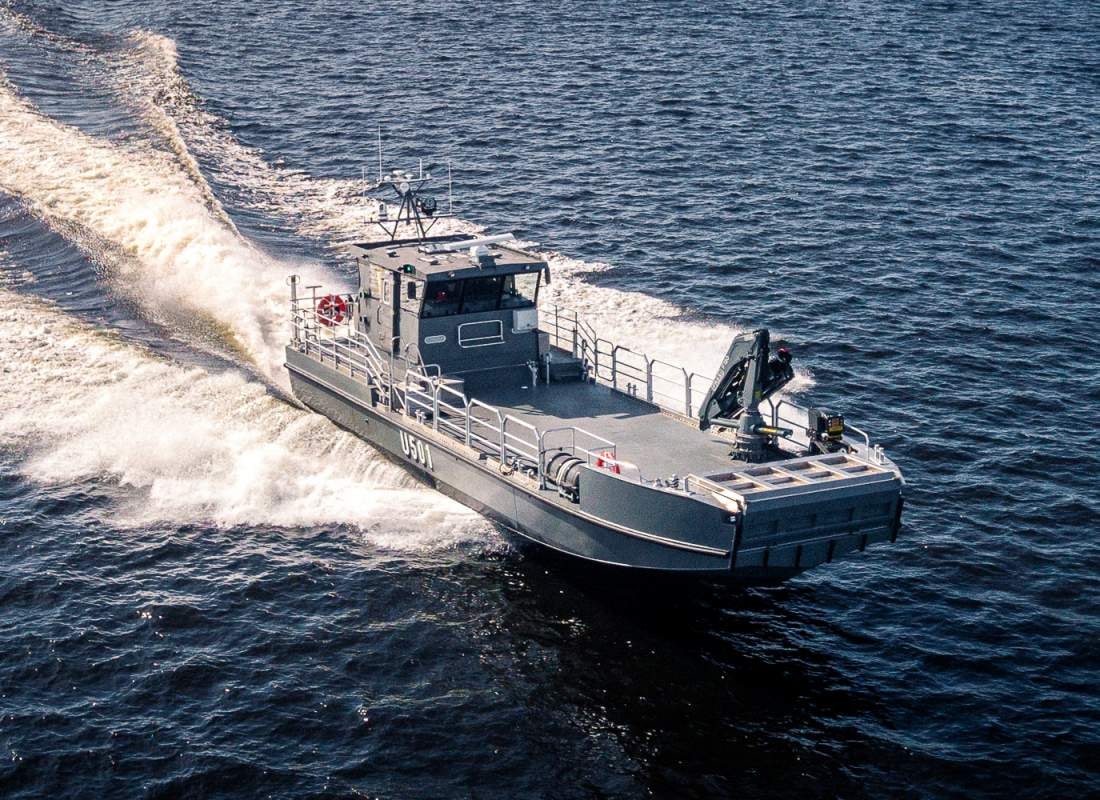 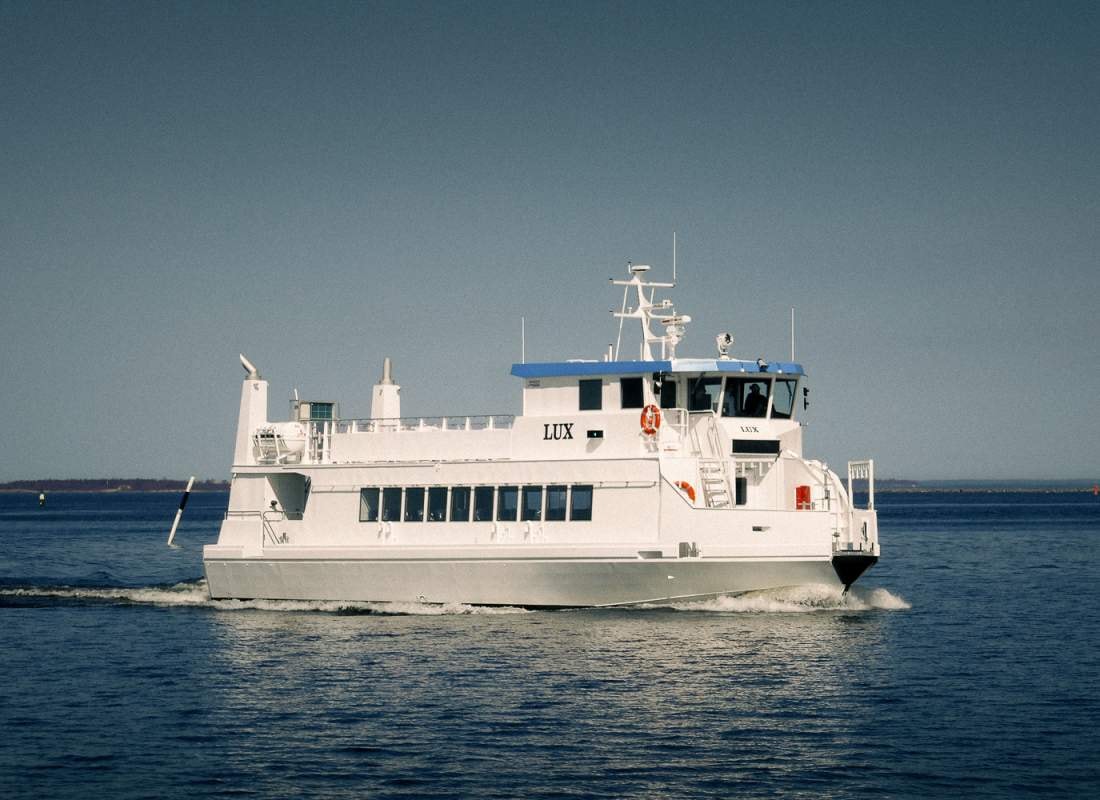 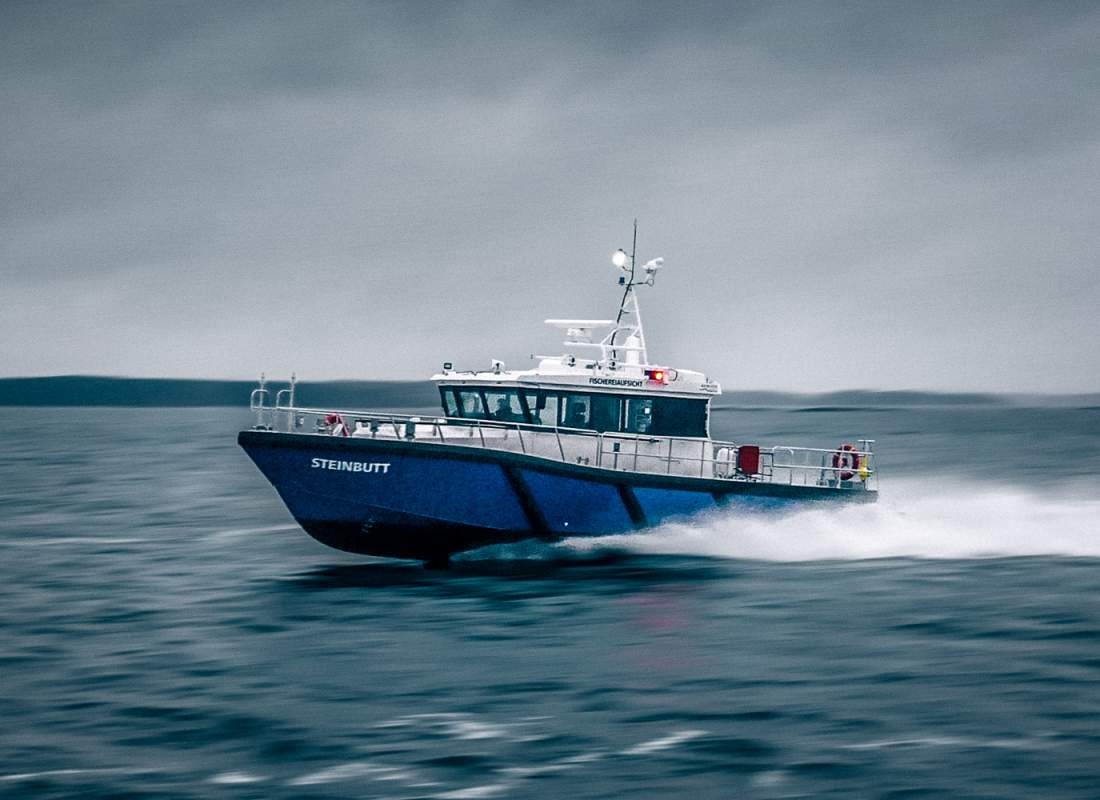 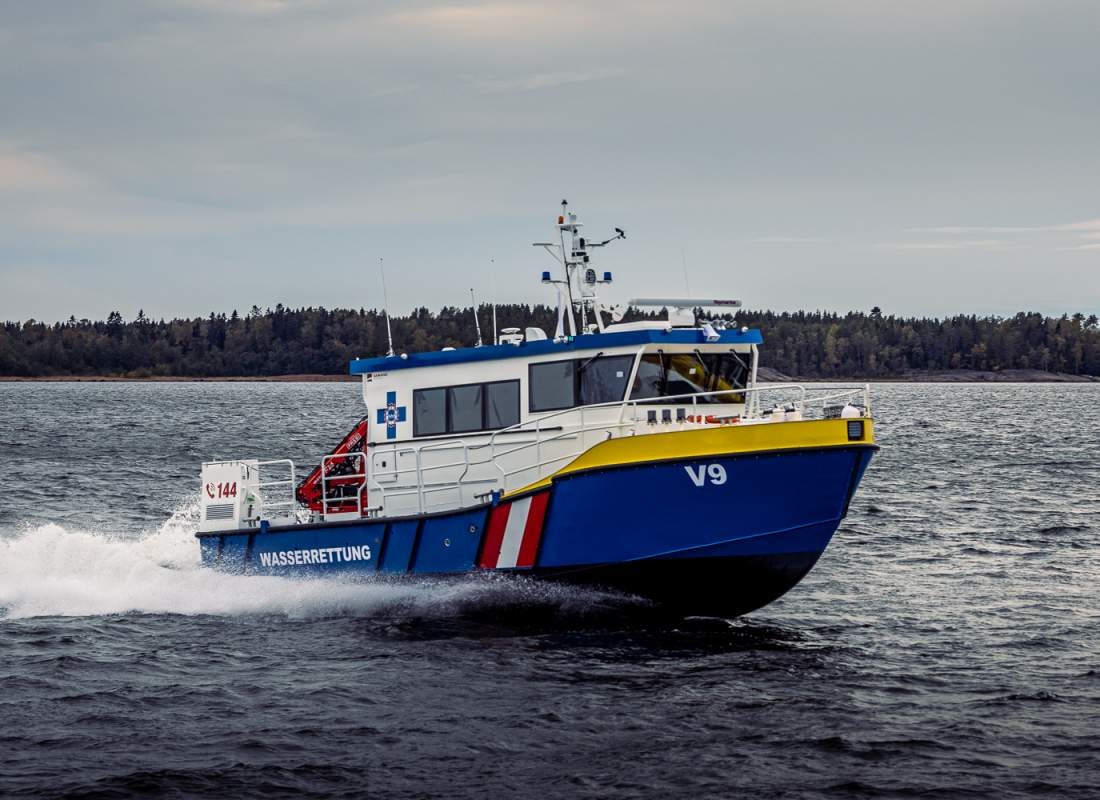 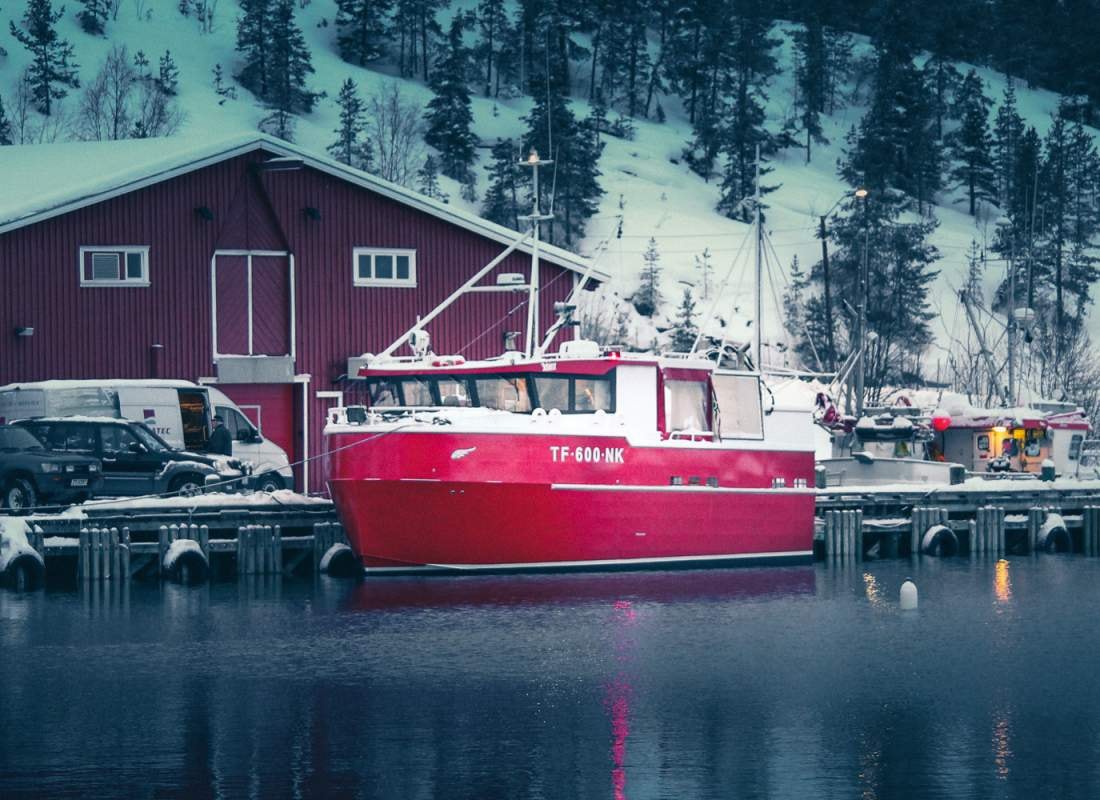 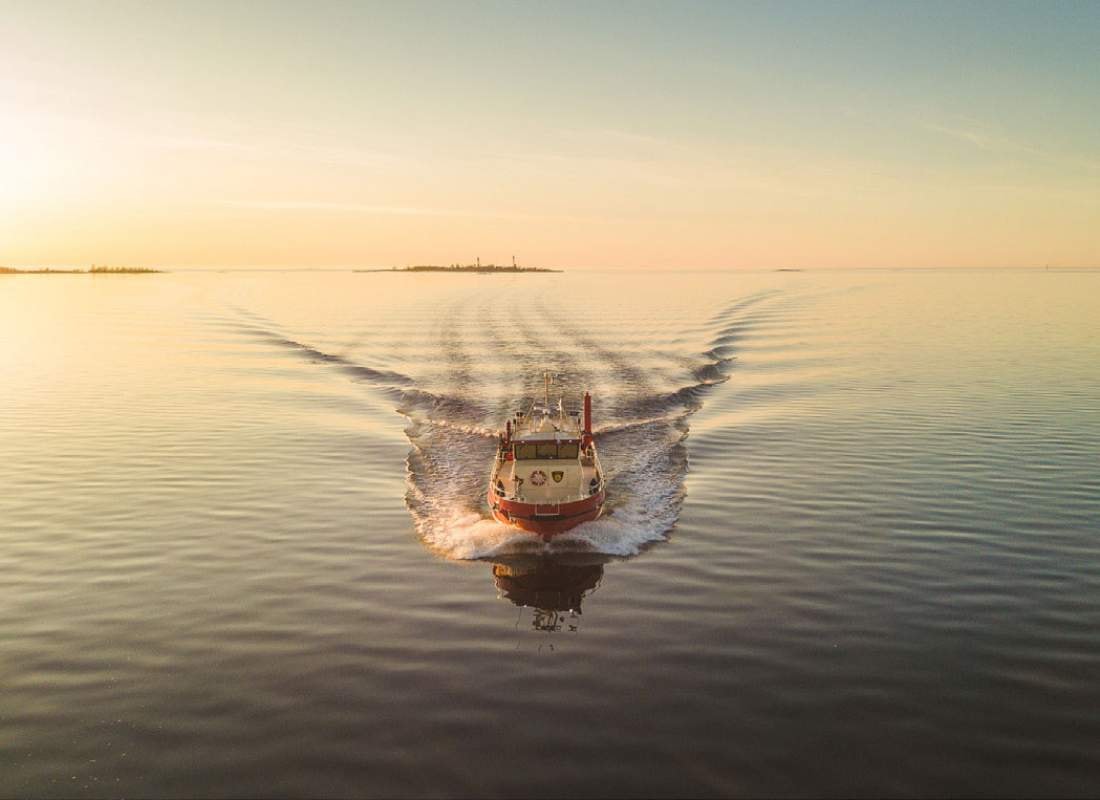